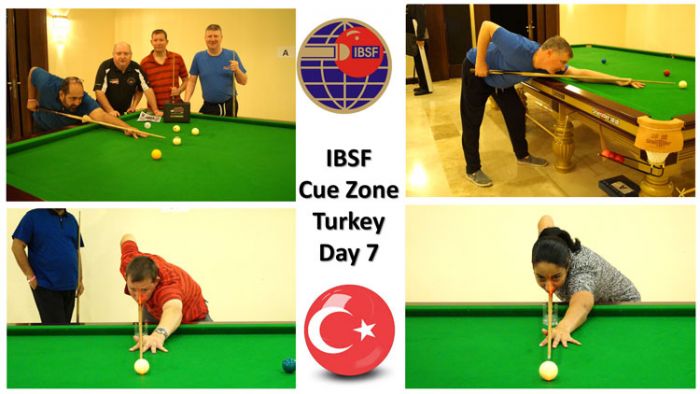 
Free Coaching Cue Zones organised by the Turkey Association and the IBSF will be held with IBSF Coach PJ Nolan daily from 10am – 4pm from the 29th of October to the 6th of November.

PJ worked with Shane Gorman and Noel Landers from Ireland, Wayne Morgan from Wales, Paul Lewis and Daniel Ryan from New Zealand, Florian Nüßle from Austria, Tuure Lappalainen from Finland, Aditya Mehta from India, Mutaz Alsalaymeh from Palestine and Kevin Albert Shelver from South Africa on their Break Building, Long Potting, Cue Ball Control, Mental Side of the game, Developing good fundamentals in their Techniques.  All the players really impressed PJ with their commitment and the players said they really enjoyed their lesson. 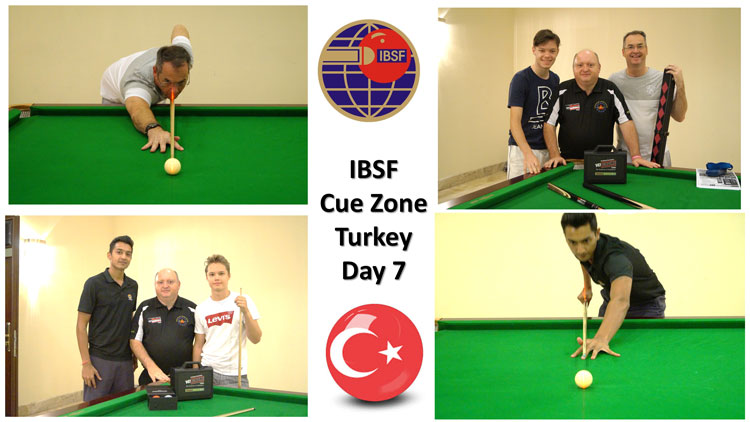 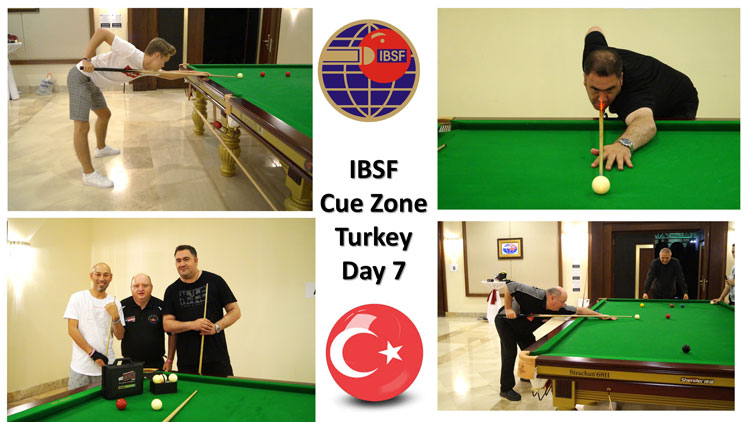 IBSF European Head Coach PJ Nolan will conduct free cue zones each morning from 10am – 4pm. To book a 30min session you need to go to the Cue Zone beside the tournament venue and write your name in to book a date and time

Each player who attends PJ’s IBSF Cue Zones this week in Turkey will received a Mind Fitness Booklet.