Defending champion from Pakistan, Muhammad Asif made an early exit losing to India's Shahbaaz Adil Khan in Last-64 match. Asif was down 3-1 from where he recovered to 3-all but Shahbaaz held his nerves better in the decider to knockout Asif 4-3. 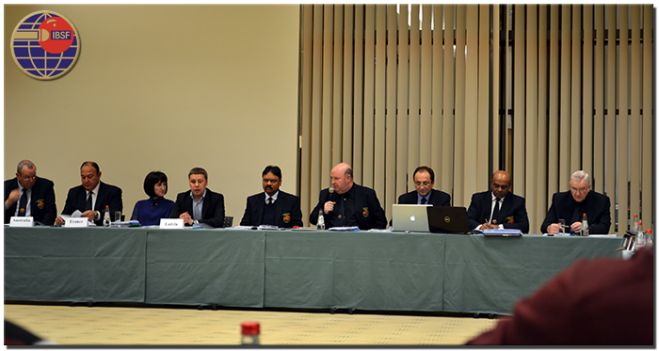 India to host 2014 World Championship; 2015 will be hosted by South Africa

Last night the Annual General Meeting of IBSF was held in Hotel Latgola, Daugavpils and discussed many topics. 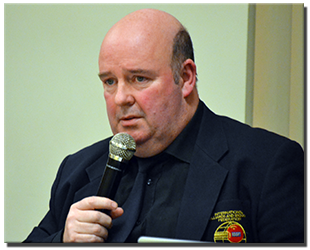 The IBSF President, Jim Leacy has completed his one year in office and he tabled reports on the developmental activities held during the year and submitted the plans for the years to come. The activities took place during the year were setup IBSF Headquarter in Dubai, developing relations with World Professional Body (WPBSA), Introducing New IBSF Website, and inauguration of World 6 Reds championship along with revival of World team championship after a gap of 7 years.

The AGM has also agreed to increase the annual affiliation fee from $300 to $400. The same will be effective from January 1st, 2014. The IBSF President thanked all countries for accepting.

This increase will help to reduce the burden of prize fund, which is now been paid by IBSF.

The General Secretary, Mr. Kammah asked countries who wished to host next year's championship and it was a moment of pride for IBSF that not only for 2014, the countries shown their interest but for 2015 and 2016 as well.

The host countries for next year is: 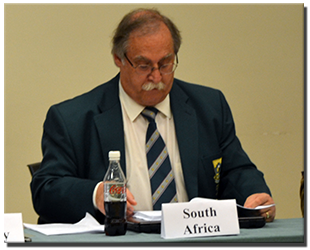 The proposed host countries for 2015 are:


The meeting ended with vote of thanks to Latvian Federation for their hospitality and efforts to host 2013 championship.

Manan Chandra of India started exhibiting his caliber in style. He produced breaks in all four frames he played today with a massive one in third frame with a total clearance of 126 points while playing against Francisco Rodriguez (SPN).

He has topped his group by winning 5 matches out of six he played. The only match he had lost was last night where Andreas Ploner better his performance over him in the decider frame.

On the other side, Andreas Ploner who was looking to overtake Manan in the same group's tally, lost his last match 2-4 from Karim Elabd of Egypt. Andreas managed to win only first & third frame where Karim captured rest of the frames. 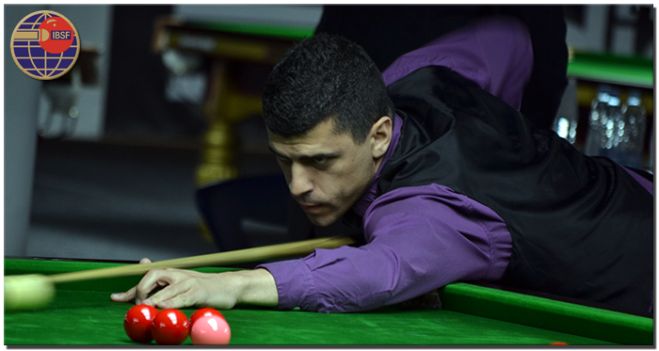