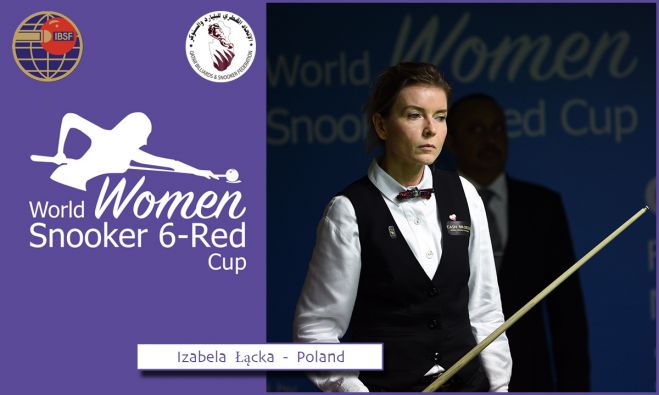 Polish player Izabela Łącka qualified for the quarter-final stage of World Women Snooker 6Red Cup 2020 after winning the match for qualification 3-0 against Hind Bennani of Morocco. 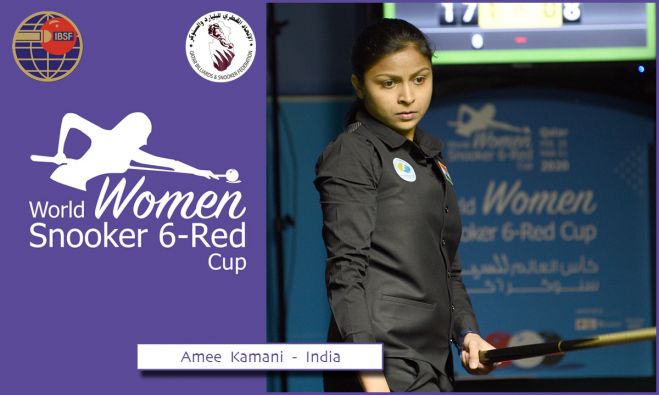 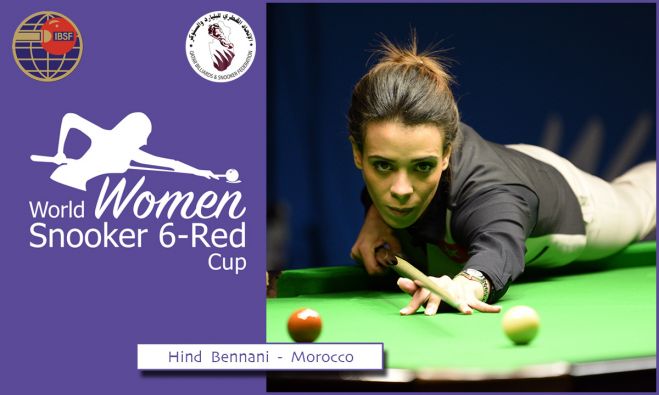 Moroccan women player Hind Bennani displayed impressive game of snooker here in World Women Snooker 6Red Cup 2020. This is her first appearance in any IBSF event and she shown tremendous improvement within two days of competition.

Where she countered top players like Nutcharat Wongharuthai and Arantxa Sanchis before winning against 3-1 against Svetlana Kozyreva of Russia, today she caused a major upset by defeating multiple-time European champion Tatjana Vasiljeva of Latvia.

Yesterday, she pulled out two frames from Nutcharat before losing the deciding frame and later claimed one frame while playing against Arantxa Sanchis of India.

Today she dominated since the start of her match against Tatjana and won first two frames to put pressure on Latvian player. Though Tatjana pulled out the third frame but failed to curtail her in next and lost 1-3.

This win has opened a bright chance for Hind to qualify for the knockout stage as she has to play the deciding match against Izabela Lacka of Poland. 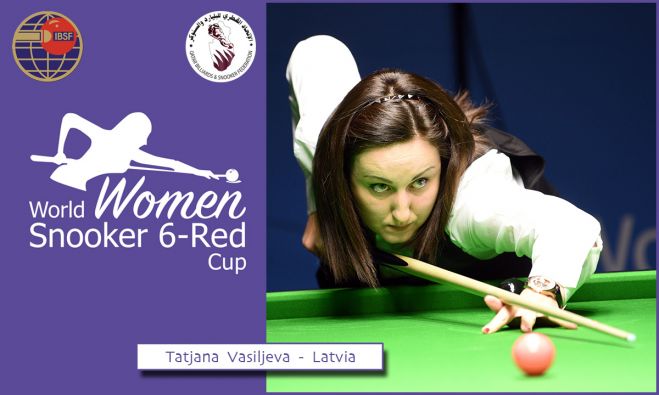 Former European champion, Tatjana Vasiljeva of Latvia returned to Green Baize after a sabbatical of around two years. She is participating in the ongoing World Women Snooker 6Red Cup 2020 here in QBSF Academy and won her first match against Russian player Svetlana Kozyreva 3-0.