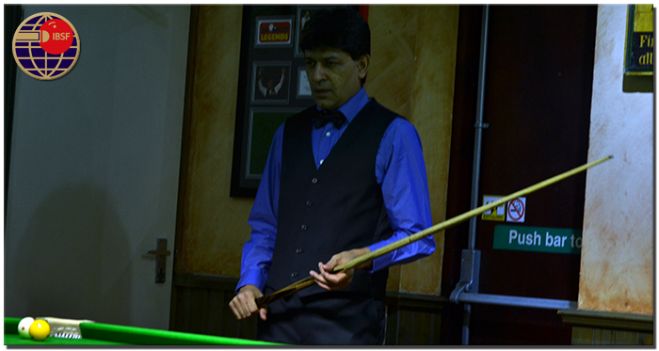 Geet Sethi from India started well and won convincingly scoring 400 points against 203 of his compatriot Devendra Joshi. Two breaks of 142 and an unfinished 192 were enough for Geet to edge out Joshi who managed to score only a break of 82 points in the beginning. 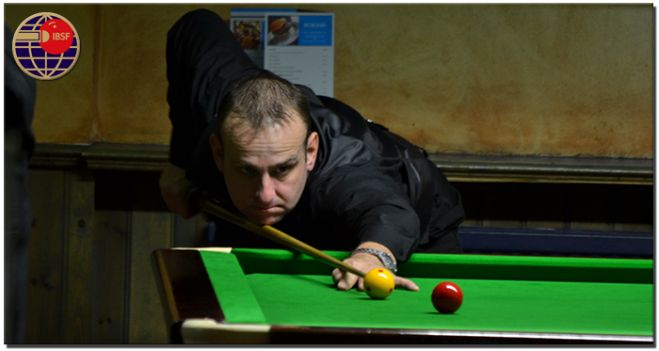