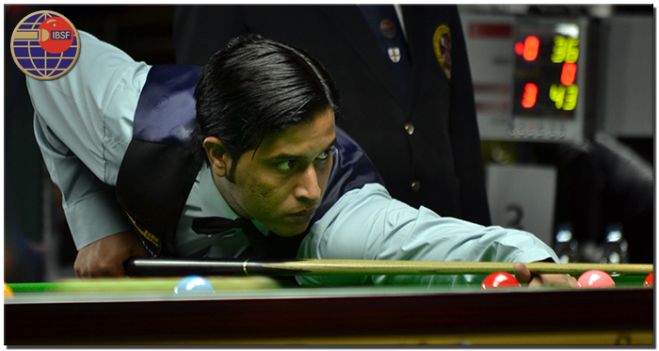 In his match against Irishman David Hogan, the defending champion Muhammad Asif of Pakistan found himself in turbulent waters as David’s resilience pushed the match into a decider frame.  After losing the first frame, Asif won successive two frames scoring decent breaks of 70 and 75 points to gain a 2-1 lead. Hogan who was determined not to be sidelined so easily won the fourth and the next two were won one each thus putting the decider on the table. In the decider, Asif led from the start and never let his guard down winning the match with a 40 points difference. 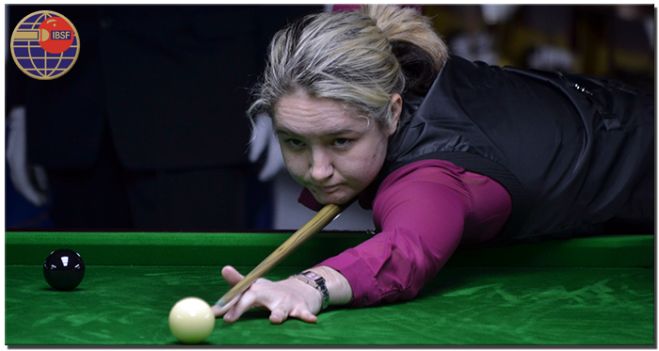 Jessica Woods of Australia made a worthy break of 62 points in decider to save her match from Latvian challenge Anna Prysazhnuka 3-2.