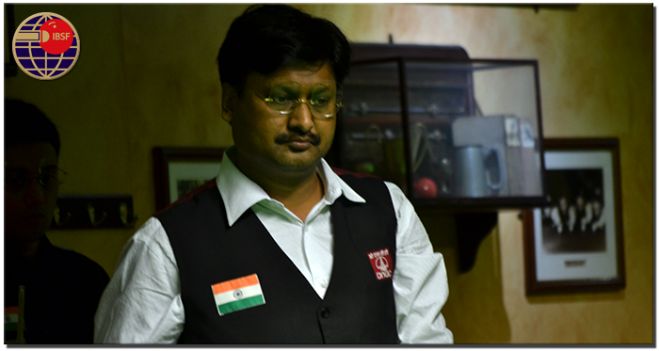 Current Asia No.2 Alok Kumar played magnificent game to outplay his compatriot and former World Professional No.2 Dhruv Sitwala 4-1 and entered into Quarter finals of World Billiards (150Up) championship.