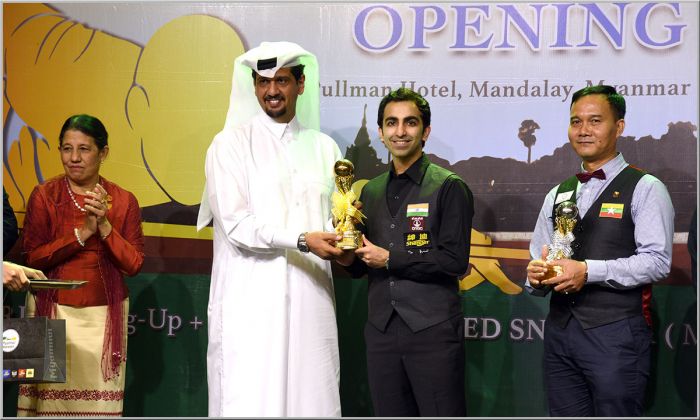 India’s ace cueist has successfully defended his World Billiards 150Up title and that too from the same opponent whom he beat last year in Yangon. Today in the final he defeated Nay Thway Oo by 6 games to 2 to take his world title’s tally to 22.


Advani was in terrific form and appeared like fully unstoppable. The opening game was sufficient enough to describe his intentions where he started with clearance break of 145 and then 89 in second and 127 in third to put himself in comfortable position.

Though Nay Thway sent two breaks of 63 and 62 in fourth game to cut the deficit but no where it dithered Advani. Post that he made two more breaks of 50 and 150 clearance to raise the lead to 5-1.

Everyone was waiting for the score 6-1 but on score of 133, he played bit casual, which allowed Nay Thway to score 105 points break and win seventh game. Nay Thway again tried to take 8th game too but after scoring 63 points break, he missed and Advani cleared the game having break of 74 and claimed 22nd World title for his career. 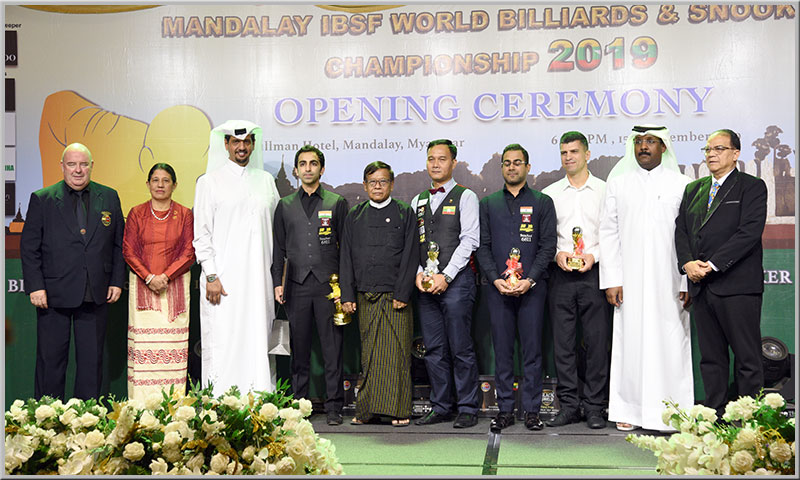