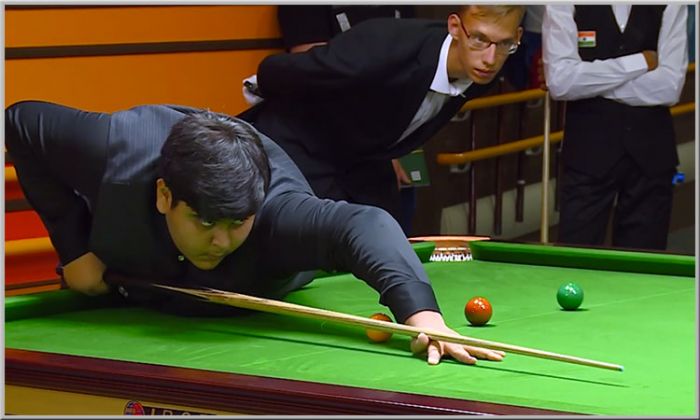 
In the Quarter finals Bulcsú Révész defeated Egyptian boy Mina Awad by winning the deciding frame. This interestingly tight match was the main attraction of todays matches where till the last moment it was unpredictable to assume winner.

After losing first frame, Bulcsú dominated and won back-to-back three frames having aid of 56 points break in the fourth. It was not the end and Mina Awad made a strong comeback and won two frames to level the match.

However, in the deciding frame, Mina Awad fought hard but towards the end Bulcsú succeeded on colour balls.

Meanwhile Pakistan player Umar Khan also reached in the semis by defeating Russian player Andrei Karasov 4-1. The match was also bit tight and only break during the whole match was of 49 points made by Umar.

Irish hopes ended when their last warrior Leone Crowley made an exit after losing 0-4 against Indian player Ranveer Duggal.