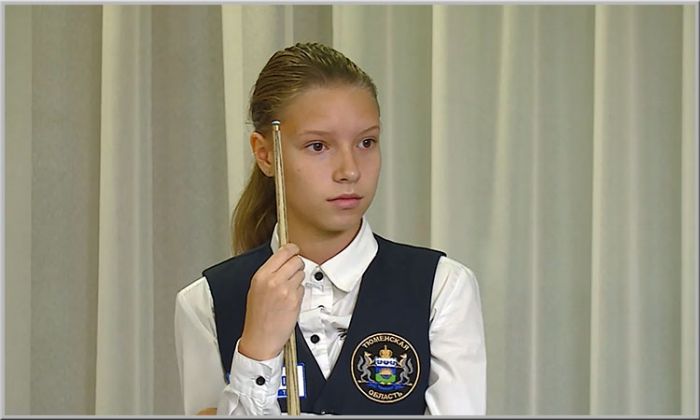 
From the group of five players, Alexsandra won all her matches to top the group. She was the most successful player after the group stage where she won all matches 2-0 except the match against Indian girl Manasvini Sekar, which went till deciding frame.

Another Russian girl Kseniia Zhukova managed to secure second seed position. She was in group A and won four matches out five she played. 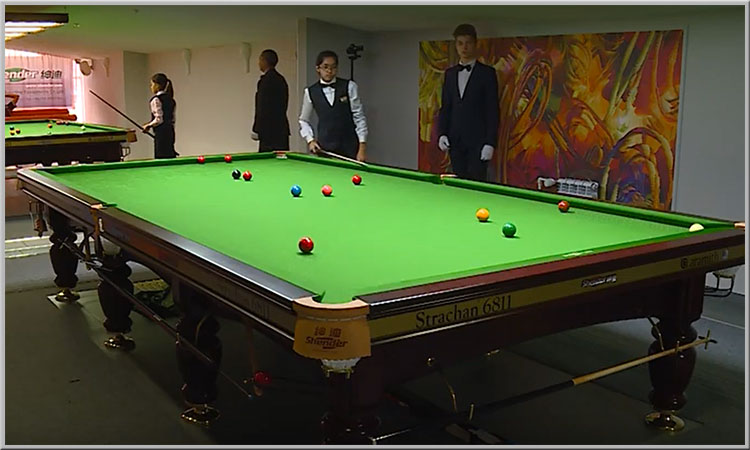 For the knockout stage quarter finals, Alexandra will play against Aanyaa Patel of India and Kseniia Zhukova will take on Kanisha Jhurani of India.

The other two quarter finals are to be played between Sophia Beldenko of Russia vs. Sanvi Shah of India; and Lilly Meldrum of Australia and previous year’s No.2 Albina Leschuk. 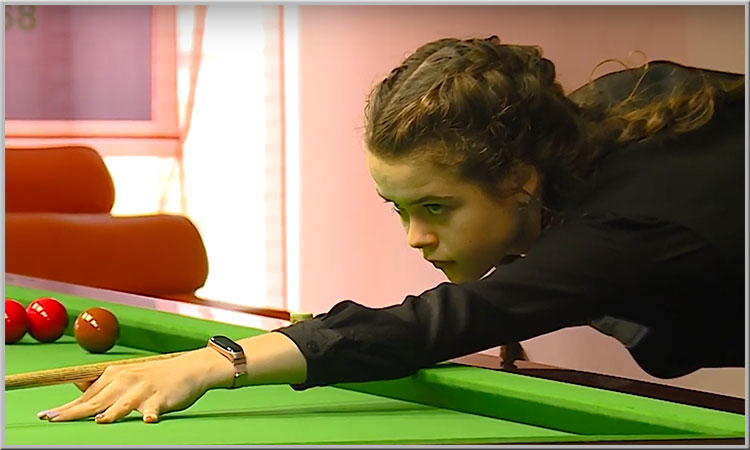