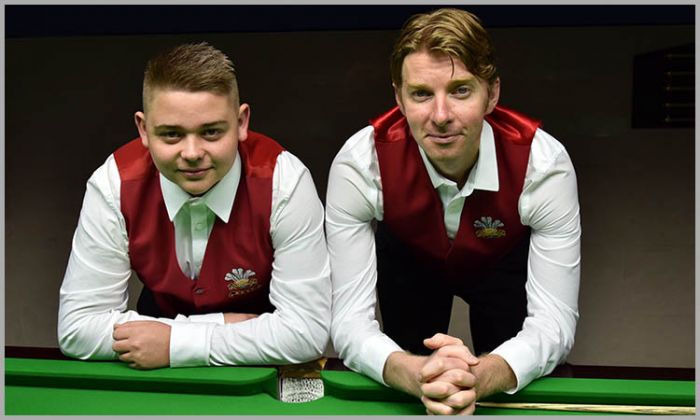 
Ismail Turker of Turkey played well to win the first frame 56-25. Next frame remained with Wales that Anthony Krysa won from Enes Bakirci 68-45. Doubles frame was quite interesting where Enes Bakirci played a fantastic shot on pink to clinch the frame 59-54.

Turkey’s all efforts went in vain when Welsh players took extra care in next two frames and both 74-29 and 61-29 to sustain in competition.

Meanwhile, Iranian player Amir Sarkhosh made highest break of the championship. He made 131 points break in the first frame of the match against Chinese player Xing Zi Hao.

However, for Iran that’s the only successful frame in the match as in next three frames, Chinese boys dominated and closed the proceedings with scores 82-24, 84-16 and 68-11.

After losing to USA, team Russia lost their second match too against Ireland 1-3. By this they are the first team to that got eliminated from the competition.