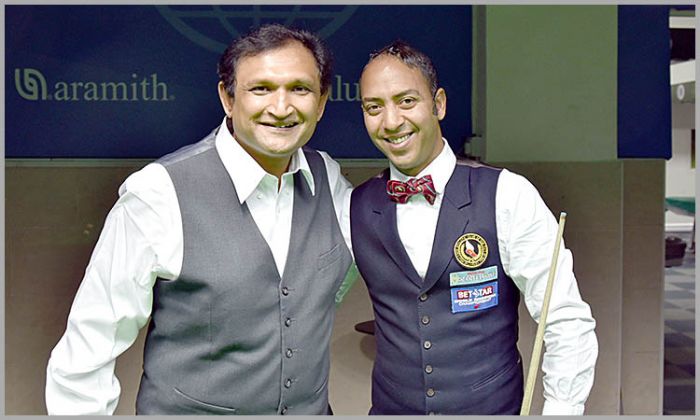 
Total 18 teams from 17 countries covering all five regions were inviting for their participation and they are now here in Doha to compete for the total prize fund of USD 40000 and the winner team will get USD 10000.

As the best teams from all region are here in competition, obviously it is the time to witness quality snooker game in single arena.

First frame between Ivan and Elsayed was very close and went to USA by single point (44-43). The second frame, however, won by Mikhail with an ease against Ajeya 60-16, but there after USA dominated the doubles to maintain the lead.

Though Russia had chances in fourth frame to make a comeback but few unforced errors and couple of silly mistakes gave chances to Elsayed, who played quite balance game and defeated Mikhail 62-49 and registered first win for USA.