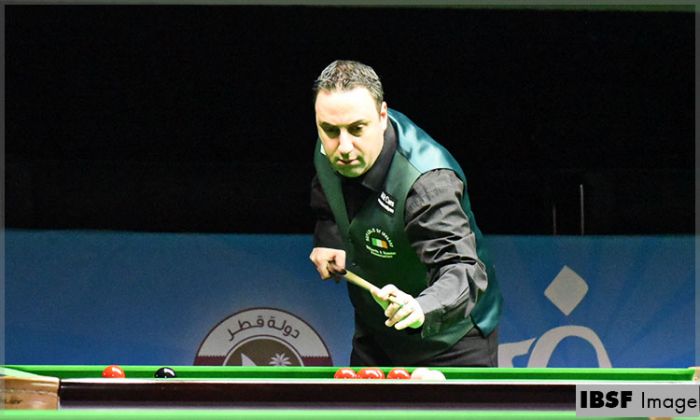 
After first frame loss, Judge returned to the game with two frame wins but once again he came at par when Dhvaj sealed fourth frame.

Post that the match turned really tough and both spent considerable time in safe shots. The safety of both of them was so strong that none could score any break. However, Judge used his experience and kept scoring in-between and won frames over frame to reach the final score of 6-2.

Judge will now play against Thanawat Thirapongpaeboon of Thailand who knocked out Aung Phyo of Myanmar in a straight set of frames 6-0.

Thanawat was in full form and kept stranded Aung on zero scoring in four frames out of six he won. He made breaks of 48, 63, 65 and 75 clearance