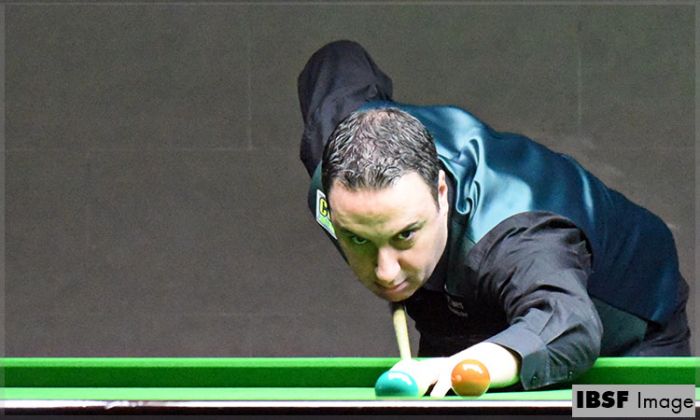 
Judge was down 2 frames but then he made a brilliant comeback with a stunning break of 63 and levelled again.

Though he missed fifth frame by one point but then he controlled whole match his way and won next four frames in a row to close match proceedings 6-3 in his favour.

Meanwhile Thanawat Thirapongpaeboon from Thailand made breaks of 47, 62 and 64 to win against Cheung Ka Wai of Hong Kong.

Though Cheung Ka Wai also crafted breaks of 44 and 64 points but not that enough to stop Thanawat and lost 4-6.