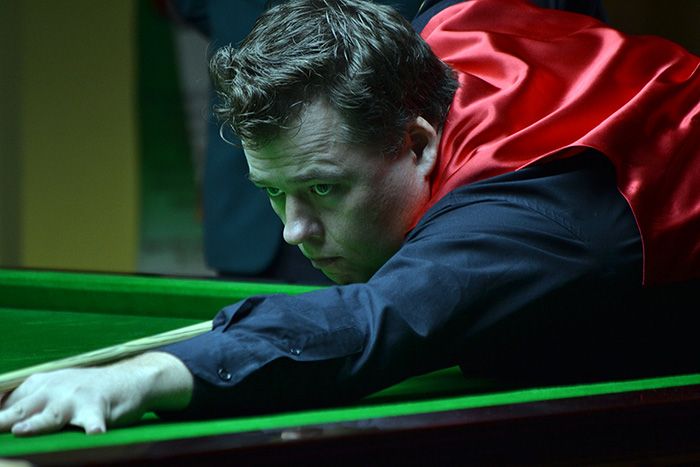 Alain Vandersteen from Belgium pulled a sensational victory in his first round robin match against Khalid Kamali from UAE. After losing first two frame, Alain fought hard in subsequent 3 frames to gain 3-2 lead over Khalid. However, Khalid bounced back and leveled the match, but in the decider frame Alain left no opportunity for Khalid to pot a single ball and with a score of 31 points, Alain won the match.


Another interesting match was between Robert Marshall and Lee Chun Wai. The match went to the decider frame where Lee Chun Wai produced a break of 72 points to seal the match 4-3 in his favour. Before that the match was almost swung towards Marshall despite two frames win by Lee. 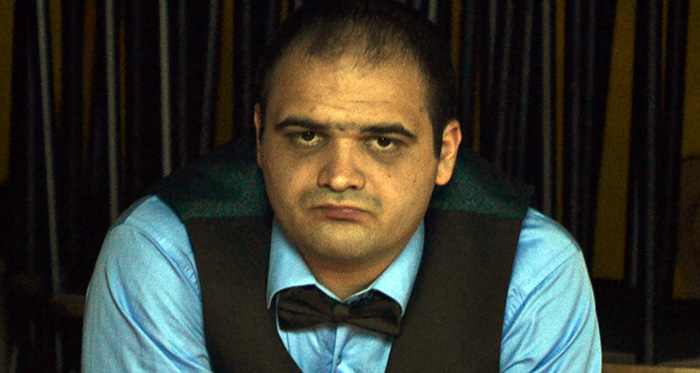 Making a comeback after serving two years in Iran's Army, Soheil Vahedi registered a comfortable win over Piotr Murat of Poland. Vahedi lost the first frame but after that he made no mistake and won comfortably 4-1. Vahedi also produced a break of 56 points in third frame.

Manan Chandra from India was pretty consistent in all his winning frames and convincingly defeated Jason Devaney (Ireland) 4-1. Devaney won only one frame where he scored 70 points break.

In Women's 6Red, though Hannah Jones (England) lost the first frame but had no difficulty in winning subsequent frames to defeat Weronika Nowicka of Poland 3-1. 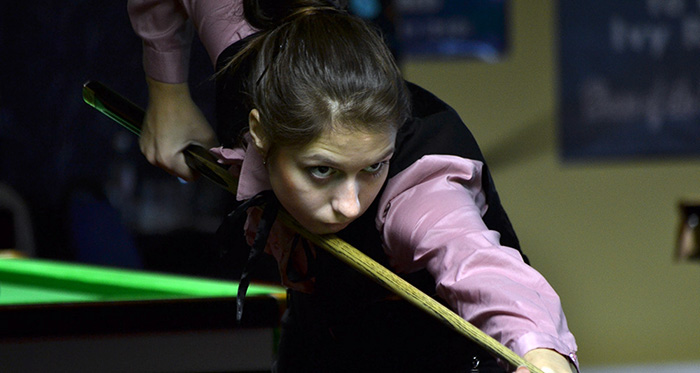 Similarly, Daria Sirotina (Russia) also defeated Manon Melief (Netherlands) 3-1. Daria lost the first frame 29-31 but after that she had no hurdle in winning the match.

However, Ip Wan In Jaique (Hong Kong) had to stay long on table in order to defeat Michelle Sherwin 3-2. Jaique went down 2 frames and then she geared up in next three frames to win 3-2.