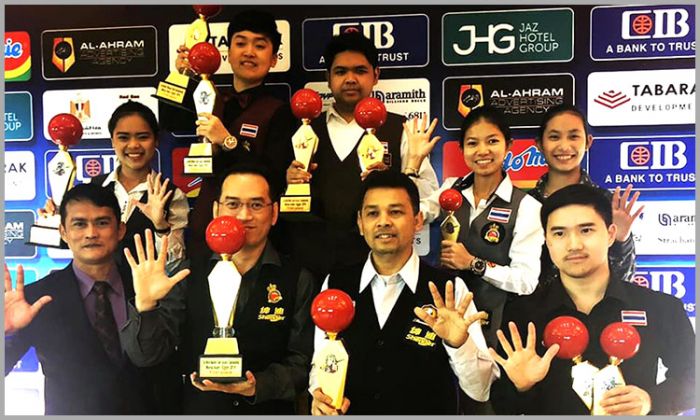 The end of the calendar is a common time to take stock of the previous 12 months: successes, failures, moments, memorable for their grandeur in sports.

The year 2018 remained most successful year for the players from Thailand. They bagged total 7 titles in this year from different segments. Their stunning performance was in Marsa Alam where they conquered all five championships. They won World Team Snooker (Men, Masters and Women) and both the categories of World 6Reds Individual (Men and Women) championships.

Before that in Yangon, the most memorable moment for Thailand was when their women player Waratthanun Sukritthanes lifted World Women Snooker trophy and dethroned 6 consecutive world title holder Wendy Jans of Belgium.

After Thailand, China and India shared equal number of world titles having 3 each. Where Pankaj Advani from India maintained his supremacy by winning both the categories of World Billiards, Chinese boys ruled in World Men Snooker and Junior boys’ Snooker categories.

For the little champs, India’s Keerthana Pandian won the World Under-16 Women and Belgium boy Ben Mertens was the winner of Under-16 Men championship.

This event was crisp and limited to only 24 best teams of the world having a total prize money of US $ 60000.

Quick look on all the winners: 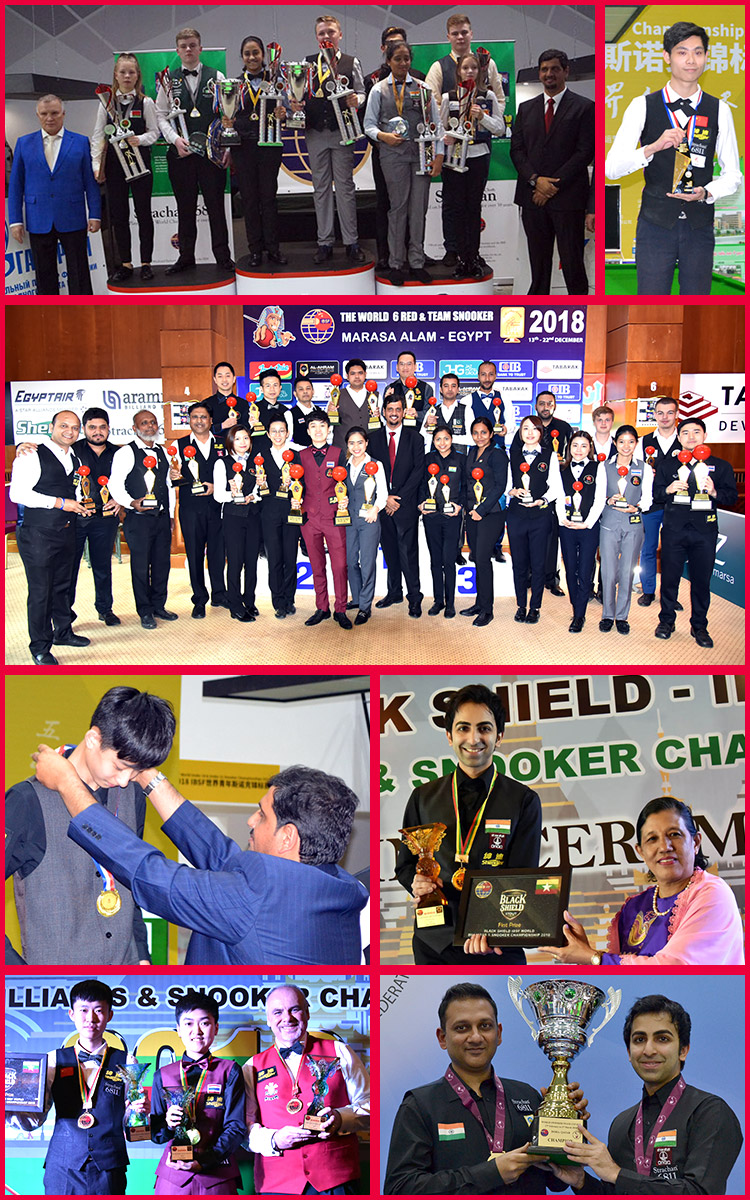