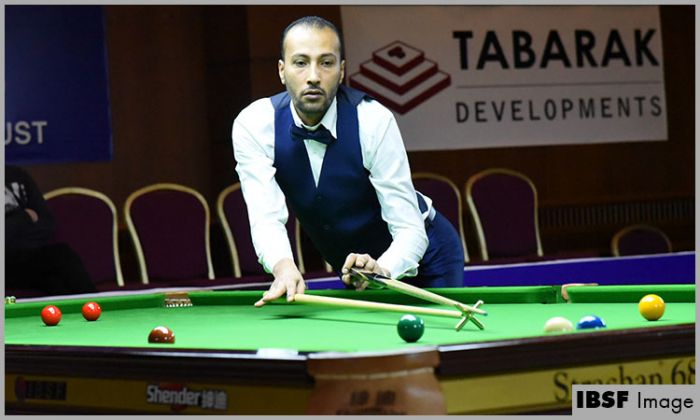 
Alok was the finalist for World Team Masters Snooker championship a day before.

Yaser made his intentions clear from the first frame itself where he sieged Alok mostly in snookers leaving no chance for him to recover.

Though Alok shown some potting skills and captured next two frames but Yaser continued with his tactics and constantly besieged Alok to win next three frames 47-01, 35-25 and 41-09 to register 4-2 win.