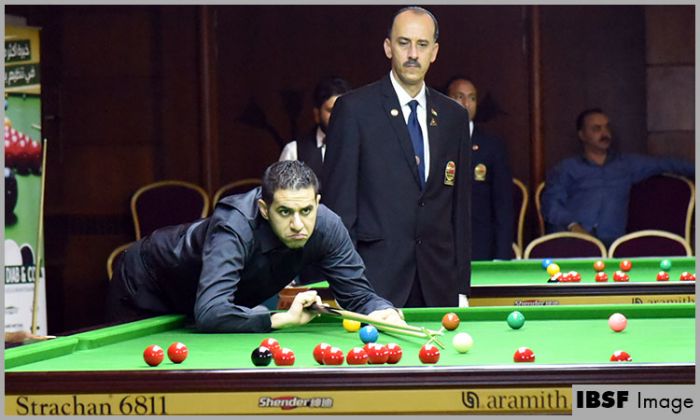 Shaheen stayed unlucky in next frame when he lost the frame despite crafting a break of 40 points. He lost to Tam Yun Fung 46-58, but after that Hesham and Shahin did not allow them for more scoring shots and controlled the match their way. They won won scotch-doubles frame followed by break of 70 by Hesham in fourth frame and break of 60 by Shahin in fifth frame to close the proceedings 4-1.

Hong Kong-1 is yet to play against India-2 for match to qualify as both haven’t won any match and the winner will advance to knockout stage. 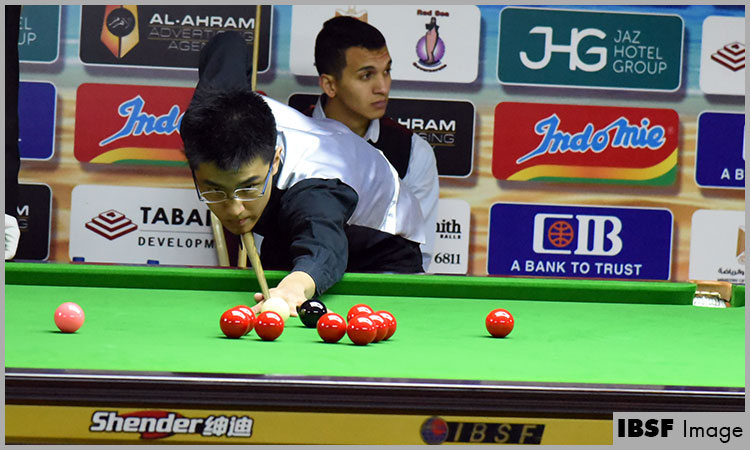 Meanwhile team Thailand comprises of Passakorn Suwannawat and Thanawat Thirapongpaeboon has also won their second match and one match away to claim group top position.

Today they beat Egypt-7 (Tymour Hussien and Fadi Hammouda) 4-1. Passakorn and Thanawat made a joint break of 52 in scotch-doubles frame and then Passakorn crafted 50 points break in fourth to lead 4-0 but after that Fadi shocked Thanawat by snatching the last frame 68-38 and Thailand registered 4-1 win