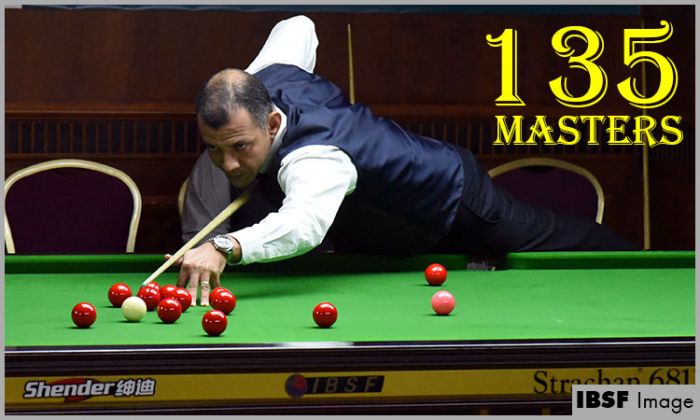 Egyptian Masters players Mohamed Noweir hits first century break for all categories in the World Team Snooker Championship 2018. He made 135 points and set that as highest break of the competition.

After this break of 135, multiple time World Masters (Individual) champion Phisit Chandsri of Thailand also hits century break on another table. He scored 104 points break in fourth frame of his match while playing against Mohamed Abdallah of Egypt-8. 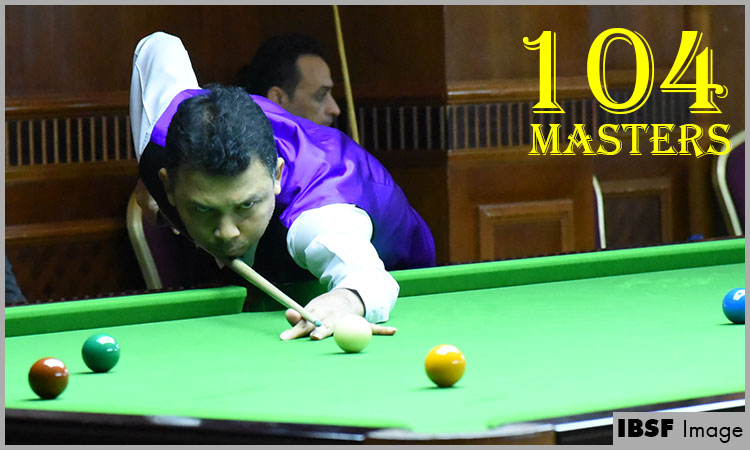 Phisit potted each and every ball precisely and crossed the century mark but he missed on green else the break could be 129 as rest of the balls were perfectly positioned.