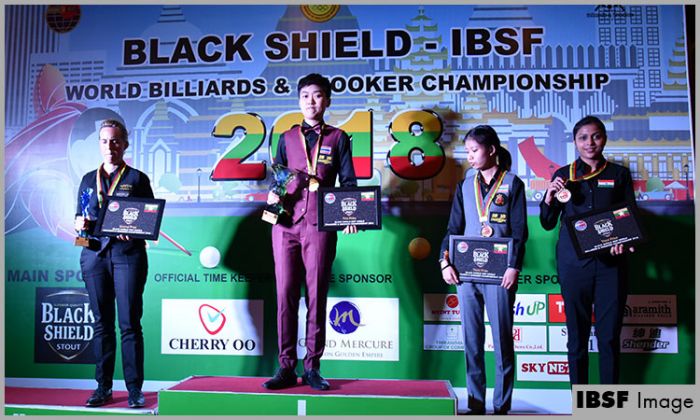 
This is a massive victory for Waratthanun to defeat a legend like Wendy who is seven time World Champion and holding the title since 2012 continuously for six years.

Waratthanun initiated with a break of 33 to pocket first frame but soon Wendy took lead by winning next two frames having break of 39 points.

After that Waratthanun controlled next two frames her way and moved ahead 3-2. However, Wendy had a chance to make it 3-all but she missed on break of 53 and Waratthanun made it 4-2 by sending break of 47.

In last frame Wendy struggled again whereas Waratthanun crafted two breaks sof 36 and 50 points to close the proceedings 5-2 in her favour.