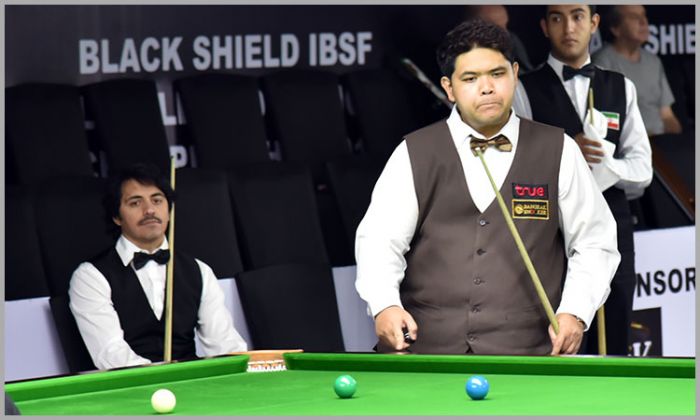 
Saif played brilliant initially and dominated in first three frames to win comfortably but after that he missed a simple red in the start of fourth frame. That miss gave a survival chance to Passakorn, which he fully utilized and crafted break of 98 to cut the deficit. Even after that he made another break of 53 points to win fifth frame as well one-sided.

Saif once again tried to recover in sixth frame but Passakorn had been already established himself and won that frame too scoring 64-26.

However, both the players were shown nervousness in decider and gave multiple chances to each other but towards the end Passakorn held his nerve better and won the decider 73-26 to close the proceedings 4-3.