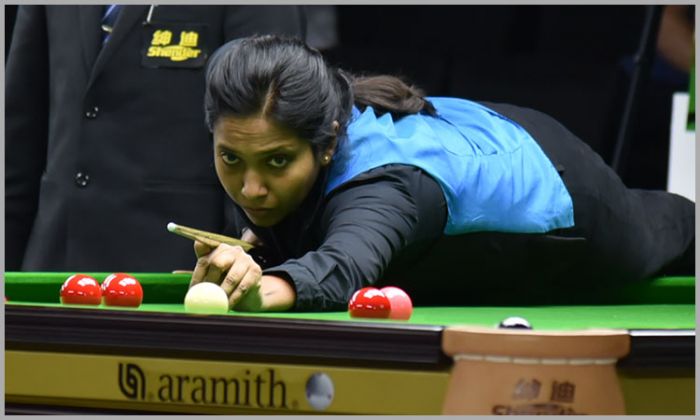 Indian player Vidya Pillai shown excellent break building during her match against Yulu Bai of China but all the efforts went in vain as she failed to save the match and lost 2-3.


Former World Team Snooker Champion Vidya gone through a tough challenge from 15-year-old Yulu Bai from the first frame itself where she got an unlucky in-off on pink ball causing frame lose.

In second frame she crafted magnificent break of 85 points surpassing previous best of 65 made by WaratWaratthanun Sukritthanes of Thailand on first day of this championship.

Third frame was also crucial where Vidya was down by 47 points with 48 available and she made fantastic clearance to save that frame by 1 point.

Though she could have advantage of that lead but Yulu countered her more strongly and defeated her in next two frames to win the match 3-2. 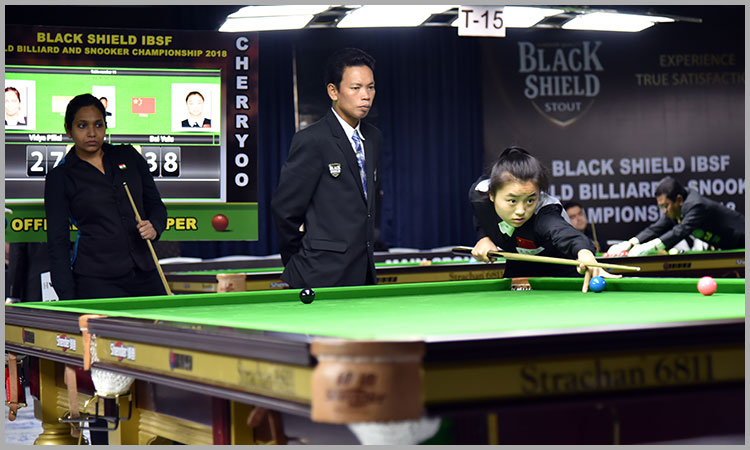