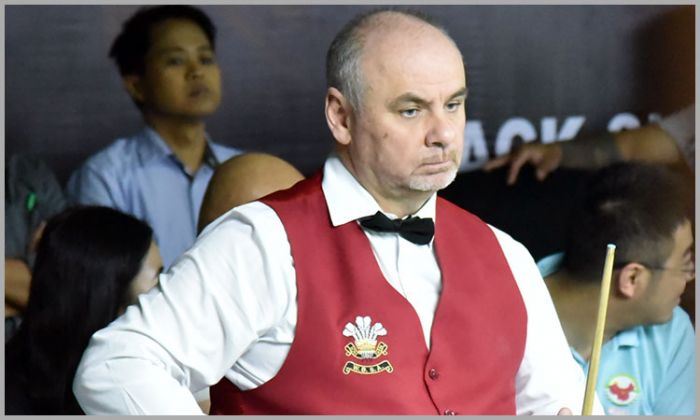 
Though Darren had fantastic start with a sparkling break of 86 points but after that Anuj countered him very well and won next three frames to create this massive upset.

After losing second frame, Darren had decent scoring in third frame but Anuj curtailed him from winning that by posting break of 48 points and then in fourth frame Anuj posted another break of 45 points to seal the frame 94-08 and won the match 3-1.

With this win, Anuj has bright chance to finish as group topper to get decent seed for the knockout stage, though he has to play one more match against Abdul Mohsen of Qatar tomorrow.