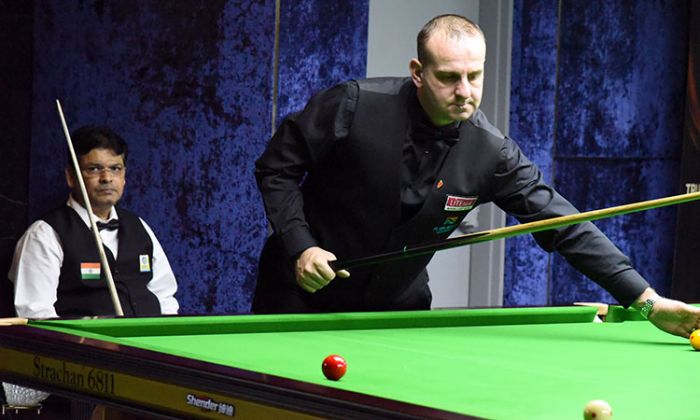 
Causier obtained lead by winning first game with breaks of 98 and 50 could have gone down in second game where Joshi missed on 136 after making a steady break of 96 points. That game later went to Causier and his lead up by 2 games.

In third game, Joshi succeeded to score a break of 102 points to narrow the gap. He was eyeing for the decider when Causier missed on 91, but on a break of 105 he miscued the shot and Causier from that stage made break of 61 points to close the proceedings 3-1.