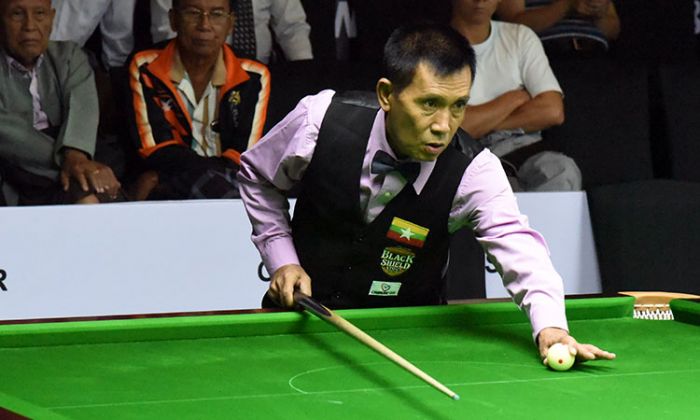 On second day of World Billiards 2018 – 150 Up format, Peter Gilchrist from Singapore got a last minute chance to save his group stage match against Aung San Oo of Myanmar but after making few points in deciding game, he missed out leaving open chance to Aung San Oo, who made balance points and won 3-2.

With this result, the group D has now become interesting where Peter Gilchrist, Alok Kumar and Aung San Oo are heading towards three-way-tie.