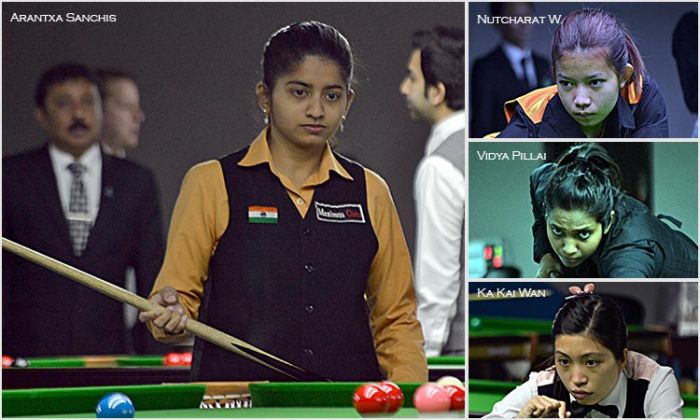 
Arantxa started the first frame with one-sided affair 63-2 to established 1-0 lead. However, Anastasia soon turned the table by winning next frame to level it.

After that, both won alternate frames to enter in the deciding frame, where Arantxa managed to dominate the frame by 66-15 and stepped in quarter-finals.

Two other quarter-final matches shall be played between Tatjana Vasiljeva of Latvia against Nutcharat Wongharuthai of Thailand; and the other one between defending champion Wendy Jans against Ka Kai Wan of Hong Kong.