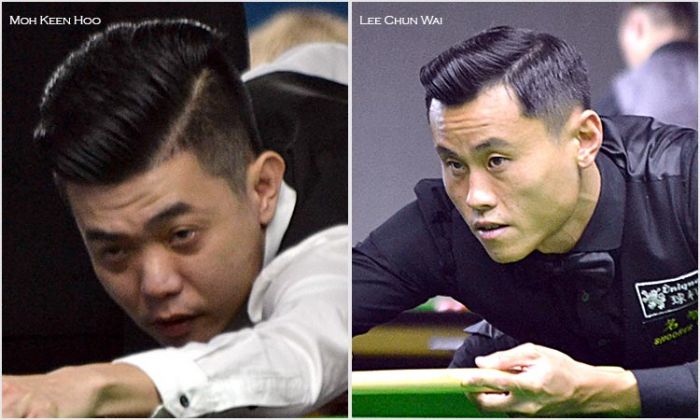 There was a big blow in the Pakistan camp here at 2017 World Snooker Championship as their two world champions, Muhammad Asif (2012 World Champion) and Muhammad Naseem Akhtar (2017 World Under-18 Champion) have lost their battle in first stage of single elimination round.


Asif, one of the strong title contender, lost badly against Malaysian player Moh Keen Hoo 1-4. Most of the time Moh Keen Hoo spent time on table and played much controlled game to led by 3 frames. In fourth frame, somehow, Asif managed to score small but effective break to cut the deficit

In fifth frame, Moh Keen Hoo dominated again with his first break of 40 points when Asif missed on 9 and then after adding 8 more points Asif gave another chance to Moh Keen Hoo, who used that to wrap up the match and sent former world champion home.

Lee held full command since the start and initiated with 61 points break to secure first frame. Further ahead, he comfortably won second frame also and then sent two contributions of 54 and 53 breaks in next two frames to outclass Naseem.