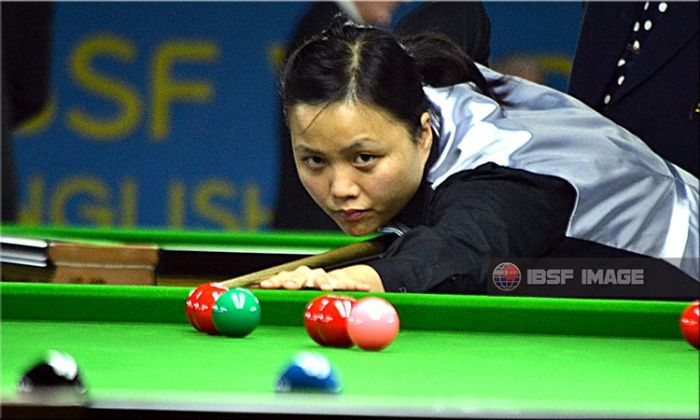 Woman player from Hong Kong, Pui Ying Chu, rallied after losing first frame to edge out Theresa Whitten of Australia 3-1 and registered her first win of the competition. She had lost her first two matches earlier.

Theresa had taken a frame lead initially when Pui Ying notched second frame with a break of 39 points to make it level. After that she did well in subsequent frames to edge out her rival from Australia. 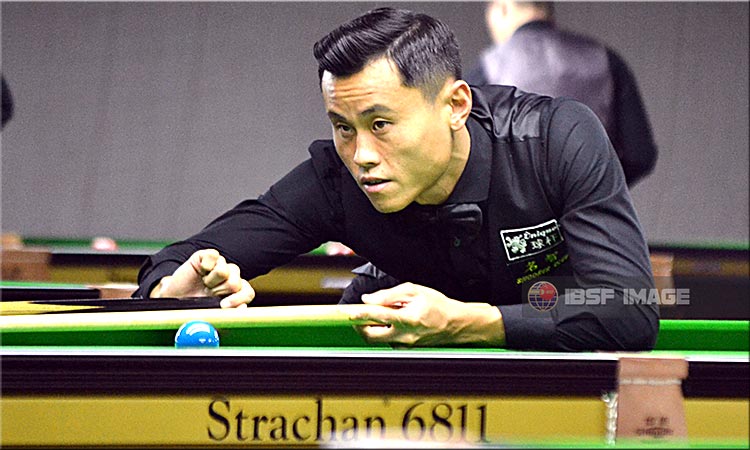 In men’s group, Lee Chun Wai, from Hong Kong too faced a tough fight from Welshman Jack Bradcord in the second session of the day.

For both the players, situation kept changing with alternate frame wins to both. However, Jack looked for a victory, but Lee scored good points in 6th frame and forced decider.

In decider, Lee converted the first chance into 84-point clearance to pick up 4-3 win.