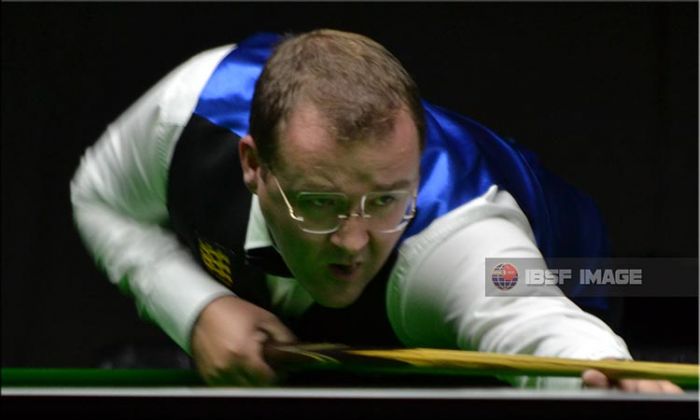 Hall survived a thrilling fight back from Nay Thway Oo of Myanmar at the World Billiards Championship semi-final, which he managed to win by just 11 points to secure world title for England.

The all England final will be played between Rob Hall and Mike Russell, who knocked out Pankaj Advani in other semi-final.

Initially they both, Hall and Nay Thway, shared close points and then Hall accelerated to take good lead of more than 300 points towards the finish line.

However, Nay Thway controlled the situation scoring two worthy breaks of 195 and 97 and eliminated the lead. The excitement began when Nay Thway crossed Hall’s score to wrap up the match, he fall short on position after baulk-line crossing. He tried recovery but missed on 1239 after two shots.

Without wasting that last chance, Hall scored the required 20 points to confirm all England final.