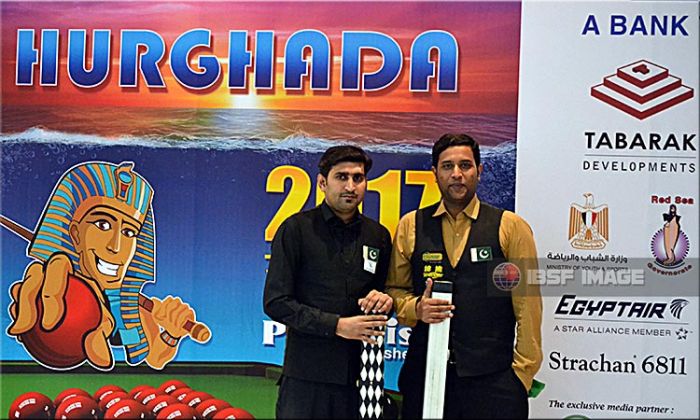 Team Pakistan-2 gave a good start and capitalized first two frames but after that in doubles Sajjad and Asjad made 60 points break and won the frame.

The match swung both way in subsequent frames as both the teams entered in the deciding frame.

Though Team-1 had a good start but Pakistan-2 countered well and curtailed them to 28 points to go ahead and clear the table scoring 70-28 to claim title.

It is the first time in Team Snooker category that two teams of same country has played the final.