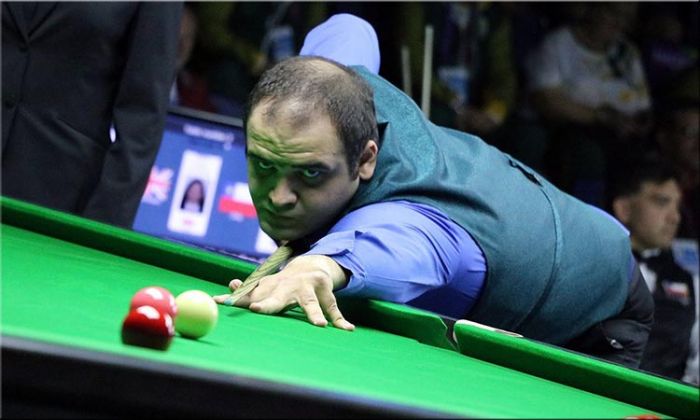 He lost his semi-final match against Kyren Wilson of England and had only chance to win bronze by defeating Xu Si of China, which he did by winning the decider frame. Though it was tough as Xu Si placed two breaks of 83 and 81 points in his both winning frames but Vahedi held his nerve better and sealed the decider to confirm Bronze.

Final will be played between both the England players, Allister Carter and Kyern Wilson.