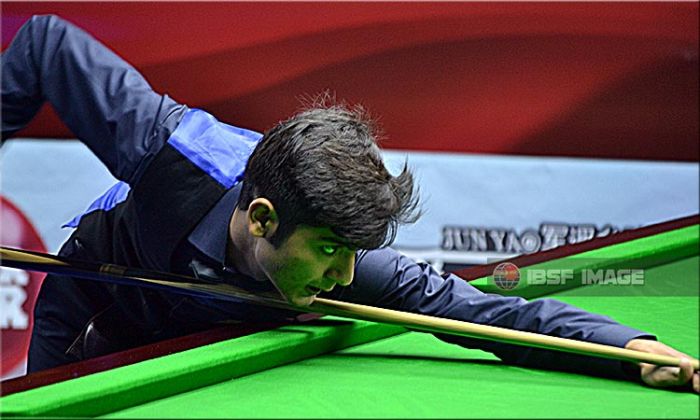 Pakistani player Muhammad Naseem Akhtar did not have good start in the beginning as he missed out the frame despite having lead of 58 points, but quickly he left that setback besides and moved into other frames as fresh where he showered breaks in next three frames to entirely dominate the game. He was leading 3-1.

Even in fifth frame, he was moving towards a big break but missed out after scoring 28 points. Though it had no effect on the status as Florian couldn’t do much and gave another chance to Naseem, which he capitalize to confirm medal for his and his country.