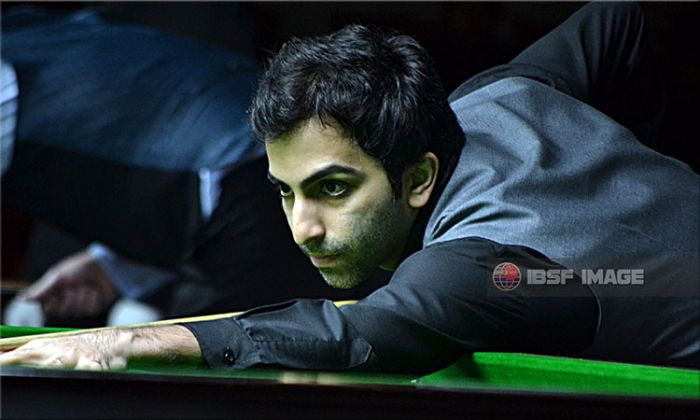 Well known cueist Pankaj Advani got caught in the claws of Alok, but at last he managed to get an escape with a break of 115 to continue on his winning streak.

In the morning session match, Advani lost the first game facing break of 134 from Alok, but he the another attempt of Alok well on time to come at par. He made 92 in the second game. After that he opened up his hands and crafted another break of 114 in third game to take lead but Alok pulled him for decider by compiling century break of 105.

The decider was tricky where Alok compiled break of 88 but before he could do much, Advani placed a break of 115 to win the game and match also 3-2.

Praput shown outstanding game of billiards and produced breaks of 86, 63, 69 and 111 to counter Joshi and won the match. However, second game was dicey that remained a game changes as Joshi lost by only 6 points.