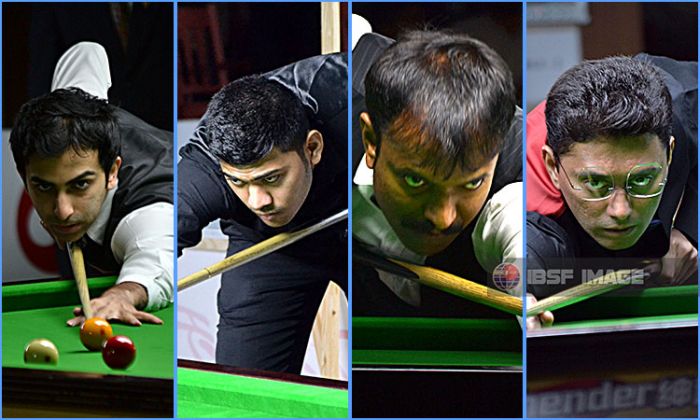 The Last-16 stage is being played at 750Up followed by Quarter finals as 1000. Semi Final and final will be played tomorrow for 1250 and 1500 up respectively.

Noted players who couldn’t made thru to knockout have names like Nalin Patel from England who missed out by merely 6 points. Devendra Joshi also missed out despite having brilliant break of 175 and high quality performance against Rob Hall yesterday, but at the end win counts.