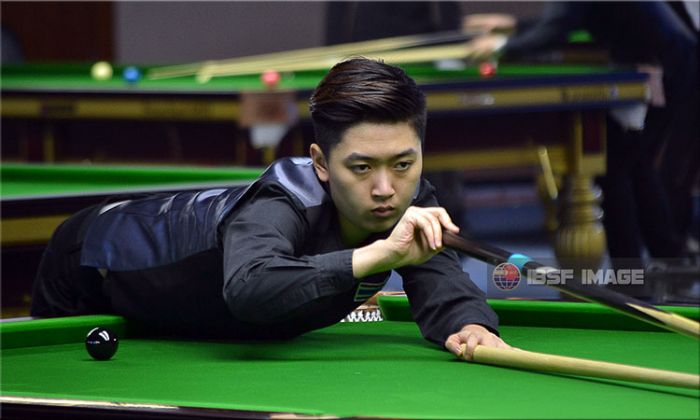 The young sensational Thai players, Siripaporn Nuanthakhamjan and Waratthanun Sukritthanes ran a series of breaks in the entire match they played. Both of them made 6 breaks in total five frames they played.

In the initial stages, Siripaporn shown her skills of break building and she crafted three breaks of 30, 47 and 30 in the first three frames but unfortunately she couldn’t save the first and third frame as Waratthanun did better in both the frames. She also posted the a counter break of 74 points in to secure the frame.

After that Waratthanun took over the charge properly and massive break of 128 (which is now the highest for the competition) to mesmerize the audience. This break could’ve finished as 141 but it didn’t as she missed on the pink.

However, she did not stop there and posted another break of 91 points to close the proceedings and entered in the medals round.