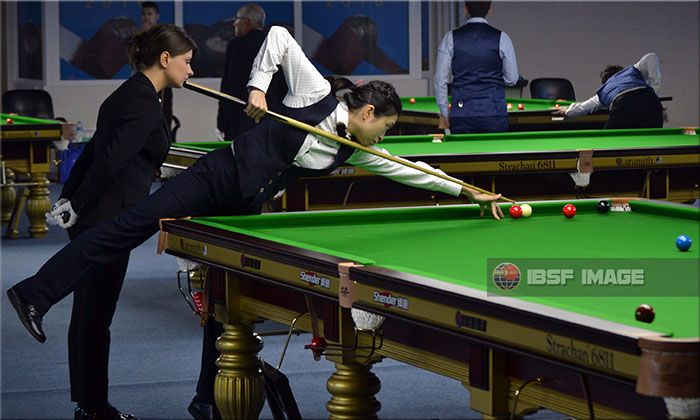 Hong Kong player Ka Kai Wan registered a sensational victory over her opponent Waratthanun Sukritthanes of Thailand. She was down two frames but shown the match winning temperament to convert that trail in magnificent win.

Ka Kai Wan had a struggling start and lost the first two frames on a high deficit but later she held her nerve better and went for ball to ball game which resulted in a decent margin win in third frame (71-18).

That frame win must have given her a strong comeback boost and she applied tactical play in rest of the frames to win the match 3-2.