The ceremony started with procession of all teams participating in the championships. After that the Chief Guest Mr. Khaled Fouda, Governor of South Sinai played the first shot of the championship and welcomed all players & delegates in Sharm-el-Sheikh. The President of African Billiards & Snooker Federation and General Secretary of IBSF, Mohammed El Kammah accompanied Governor for the opening shot. 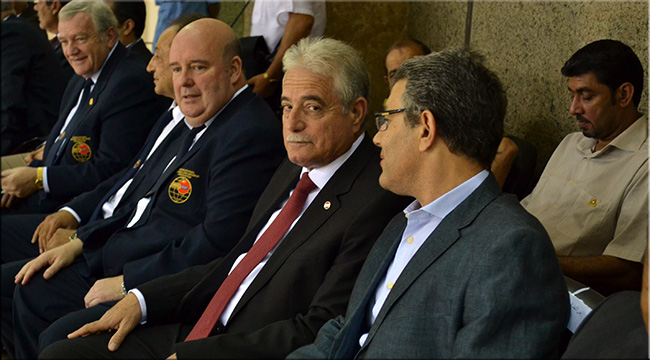 On the occasion, the IBSF President, Mr. Jim Leacy congratulated the Egyptian Federation for their hard work put in to host these championships in Egypt. He hoped that everybody will enjoy, the championship and their stay, in Sharm-el-Sheikh and everyone will return home with happy memories. Later he announced the championship open for next 11 days. He 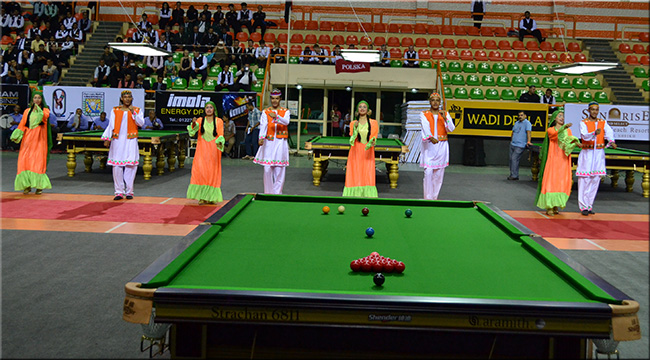