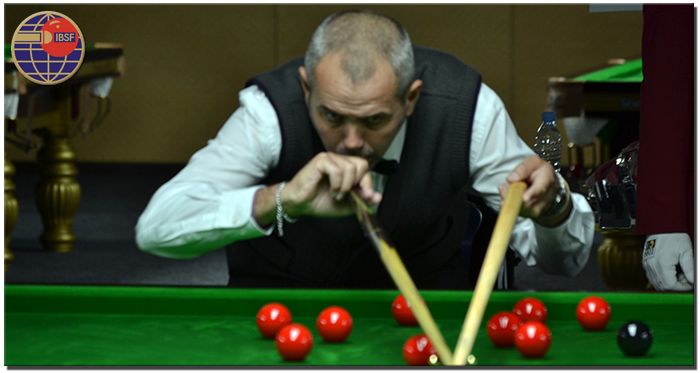 After three consecutive losses, Pierre Jordaan of South Africa finally wins a match and comes out of a losing rut. Today he managed to recover from 1-2 down and recorded 3-2 win over player from Malta Ivan Attard. Peirre also crafted a break of 47 points in the decider frame to close the proceedings of the match.

In the second session of the day, Lee Chun Wai of Hong Kong also had a series of breaks 61, 105 and 110 while defeating Andrej Maksimov of Lithunia. Andrej got chance to score some points in first frame but after that he was just a mute spectator witnessing break-building by Lee.