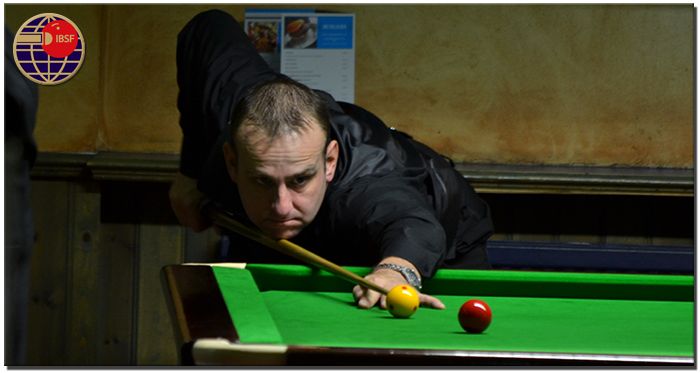 Format for the knock out is Best of 7 Games for Last 32, Last 16 and Quarter Finals. Semi Finals will be played for Best of 9 Games and Final for Best of 11 Games.