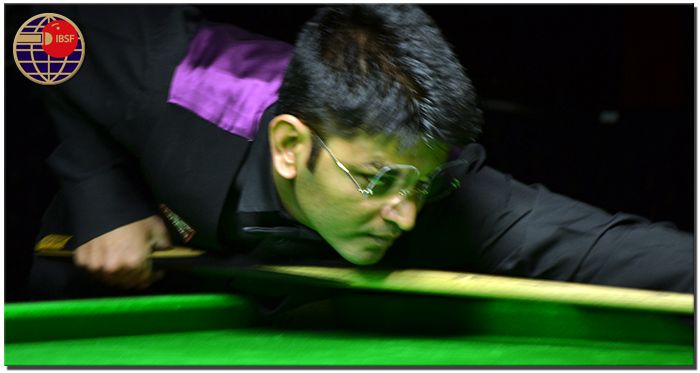 The defending champion of 150-Up format World Billiards, Rupesh Shah from India opens his account in 2013 World Billiards Championship with a straight win of 3-0 over Ireland's Wayne Doyle..

Company Secretary of WBL and well known cueist, Phil Mumford also start steadily by winning his match 3-1 against Peter Shelley (England). However, Peter produced some good breaks of 73 and 84 points but failed to give them a better finish and lost to Phil.

Michael Pearson from Australia also pulled match against India's Aditya Agarwal in the decider game. Down Nil-1, Pearson pulled next two games but again went down in fourth game too. In the decider two worthy breaks of 66 and 88-unf were enough to edge out Aditya 3-2. 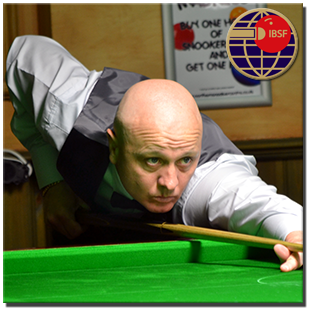