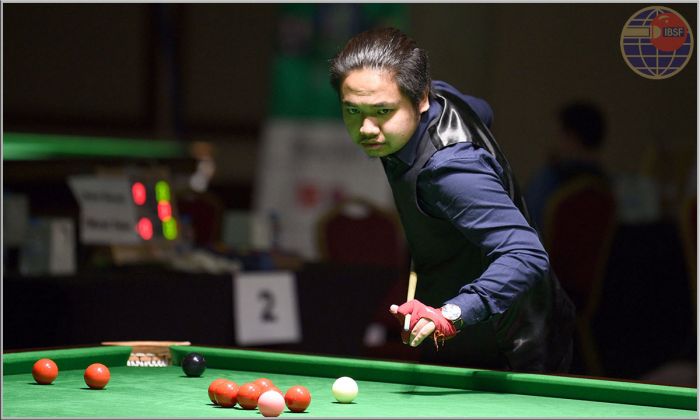 Philippines player Jefrey Roda has now entered in the semi-finals of the World Men Snooker Championship 2019 here in Antalya 2019. In the quarter final match, he knocked out Belgian player Kevin Hanssens in an almost one-sided match.


This happened after a very long time that any Philippines player reaches into the medals round. Full marks to Jefrey who kept Kevin at the bay and kept winning frames over frames and obtained 4-0 lead.

Though Kevin managed to secure fifth frame to cut the deficit but failed to secure next frame by 5 points and Jefrey lead to 5-1.

In seventh frame, Jefrey sent match winning break of 69 points to oppose Kevins score of 48 and won the match 6-1.