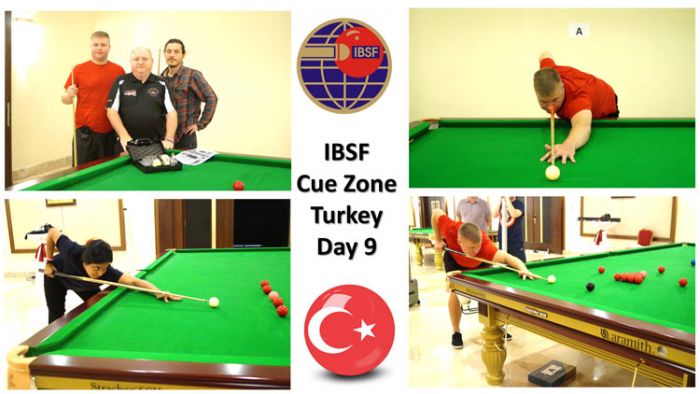 
Promotion of the game

The free Cue Zones were organised by The Turkey Federation and the International Billiards & Snooker Federation from the 29th of October to the 7th of November to promote good coaching to all the players during this year’s IBSF Championships.

IBSF Vice President Mr. Jim Leacy said "he was delighted to see so over 75 players from 19 countries availing from the coaching this year with PJ and the IBSF hope to make the Cue Zones a regular event at more IBSF events in the future"

Countries who attended the Cue Zone

All the players really impressed PJ with their commitment and the players said they really enjoyed their lesson. Each player who attended PJ’s IBSF Cue Zone received a 147academy Mind Fitness Booklet.

You can follow all the latest news on the IBSF Championship in Turkey on the www.ibsf.info web site 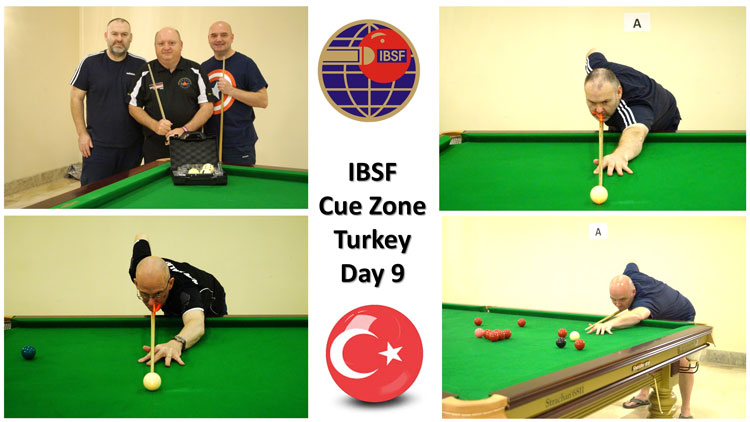