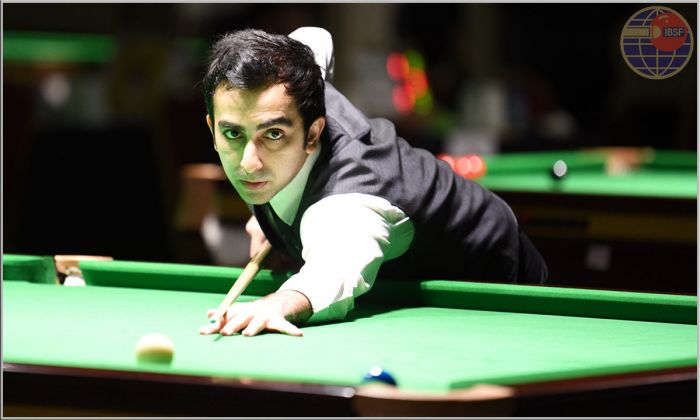 
He also set highest break of the competition as 139 surpassing previous best 138 made by Amir Sarkhosh during group stage.

Advani was in terrific form and opened the account with a clearance break of 126 and then made another quality break of 84 points in second.

Third frame was dry where no break was compiled but in fourth frame he calculated properly and made a total-clearance of 139, which is now highest break of competition.