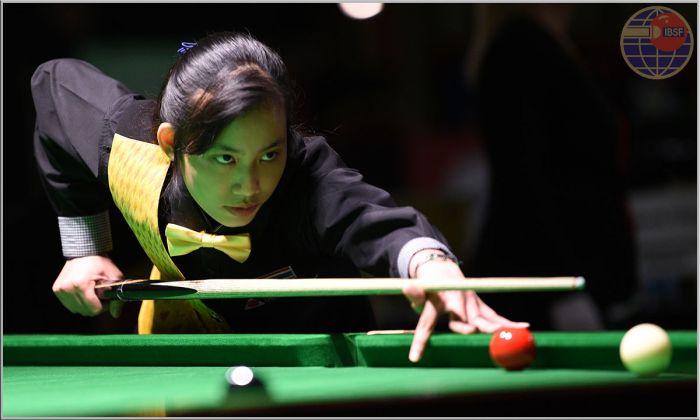 Ploychompoo Laokiatphong of Thailand has completed all her group matches for the World Women Snooker 2019 and in last frame she scored highest break of the competition as 63.


Today her last match of the group was against Australian player Kylie Bellinger where she defeated her 2-0 scoring breaks in both the frames. In first frame she made break of 47 points and then the highest 63 in second.

Her break of 63 is one of the good breaks where she got a chance to be on table when Kylie missed the blue on top pocket and then Ploychompoo started picking each ball precisely to go for big one. She faced some troubles too like when she was on 43, her cue ball landed in-line with pink very close. Though she calculated proper angle and potted that in green-pocket to continue on the break to achieve highest break surpassing previous best of 62 made by Bai Yulu of China. 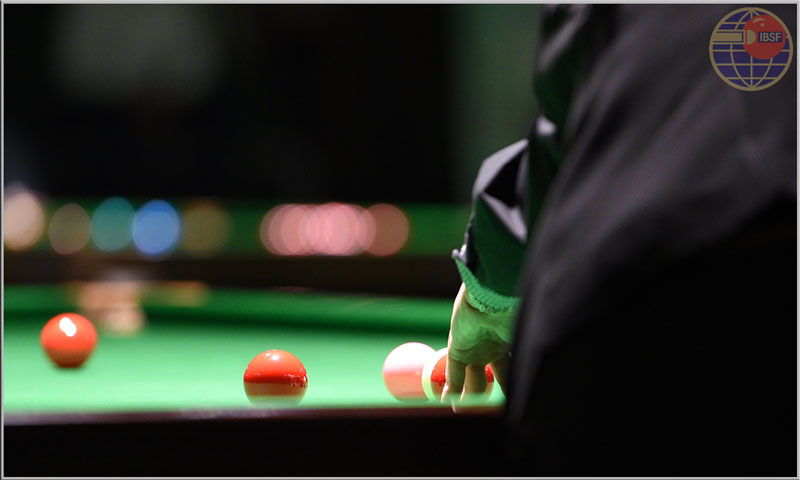 Ploychompoo qualifies for knockout stage from her group as No.2 as she had lost the match against So Man Yan earlier. However, So Man Yan won all her matches and is now group-topper in Group F.