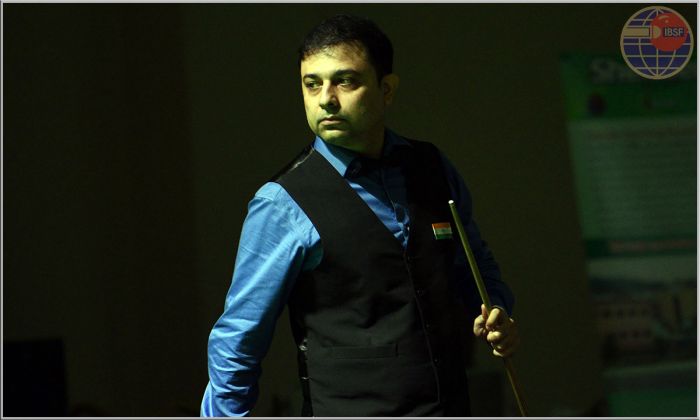 Another side, Heath Williams of Czech Republic won his match 3-1 against Anthony Bonnar of Ireland. Heath started with break of 41 and obtained first lead but the second frame he lost and stood equal. Third frame was close which Heath won on pink ball game and then in next, he controlled quite well to close the proceedings 3-1.

Meanwhile Wayne Morgan of Wales also won his match against Mohammad Ali Alipour by winning the deciding frame. Interestingly they both won alternate frame and the match stayed for around 3 hours when Wayne declared winner 3-2.