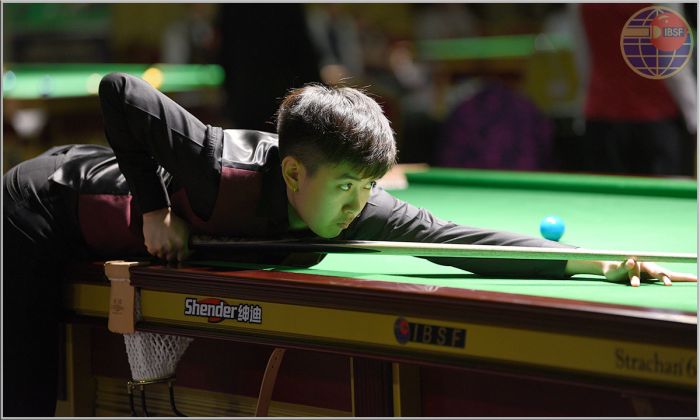 
In second frame also, Arantxa kept the situation tight but on time recovery with a break of 31 points saved her and allowed to level the match. After that she was unstoppable and won the deciding frame having score of 67-17.

Hong Kong player Ip Wan In Jaique made two breaks of 30 and 32 points in first frame to lead over Debbie Anthonissen of Netherlands. Even second frame was also easy for Hong Kong girl to register 2-0 win over Dutch woman.