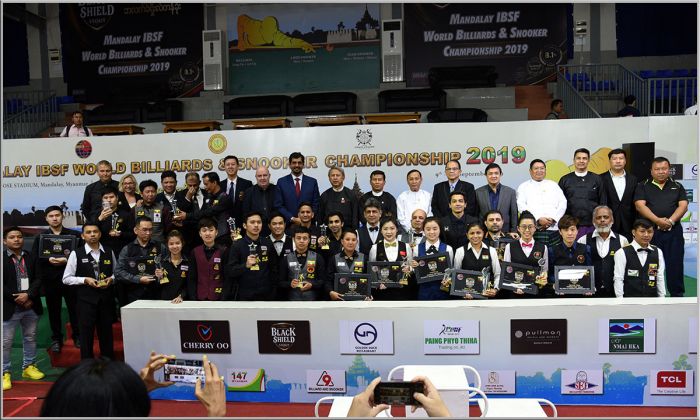 
Congratulations to all medal winners of World Billiards, World 6Reds and Team Snooker and thanks to all the participants for visiting Mandalay and to play your best in the above championships.

This was a great experience to see players performances during last 17 days where many exciting matches were played under one roof.

As a warm-up event, Myanmar Open Billiards was won by multiple time world champion Peter Gilchrist of Singapore who knocked out Praput Chaithanasakun of Thailand by nearly 250 points. After that the World Billiards (150Up) event took place which was a repeat of previous year. Though this time, Nay Thway Oo of Myanmar managed to take away two frames from 23-time world champion Pankaj Advani but overall Advani ruled the green baize for three-ball-game, English Billiards.

After fascinating 3-ball-game, the World 6Reds championship started where 85 players took part form around 20 countries. The men championship was won by Laxman Rawat of India and women championship by Nutcharat Wongharuthai of Thailand.

The Men 6Reds Championship was definitely one of the best final in the recent past where at one stage, Laxman Rawat appeared to be a clear winner with 5-1 lead in best of 11 frames, but tremendous comeback by Pakistan player and multiple time world champion Muhammad Asif who made it 5-all and likely to win the deciding frame but failed to position after brown and Laxman sealed the title. This was Laxman’s first ever World title and emerged as a potential prodigy for the future of cue-sports.

Last four days were reserved for the World Team Snooker Championships for Men, Women and Masters where the most exciting feature was return of 9-time world champion Geet Sethi of India, who returned to snooker after 10 years and played World Masters Team Snooker and won the Bronze Medal with his partner Cherag Ramakrishnan.

The World Team Masters championship was once again won by Thailand pair Suckakree Poomjang and Phisit Chandsri. They came to defend their title and succeeded in that by defeating Indian pair Anuj Uppal and Rafath Habib.

Lastly big thank you to all our Referees for their hard work and making these championships a grand success. 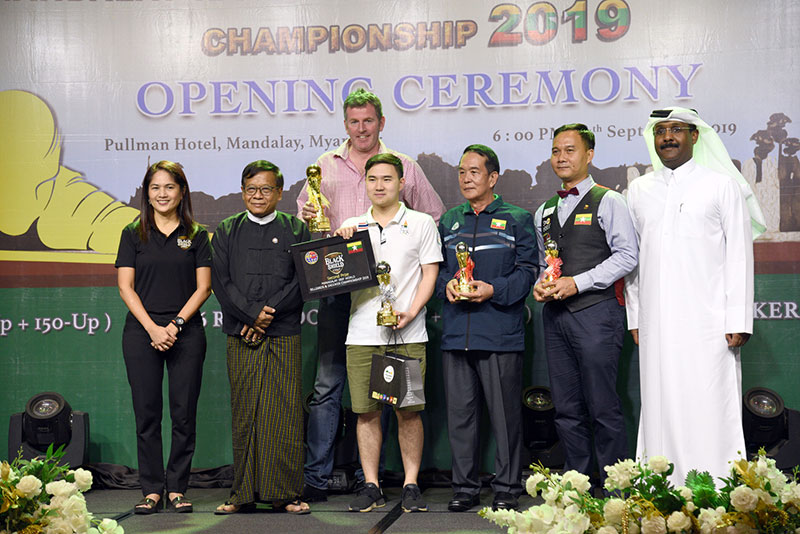 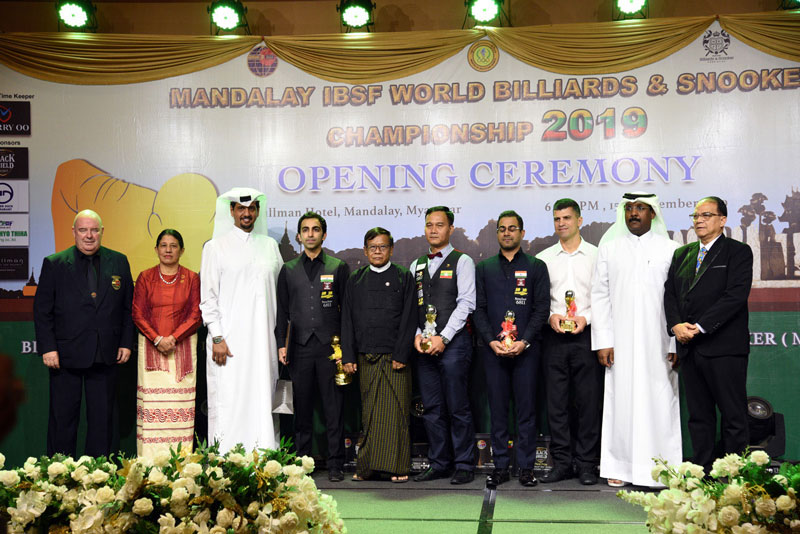 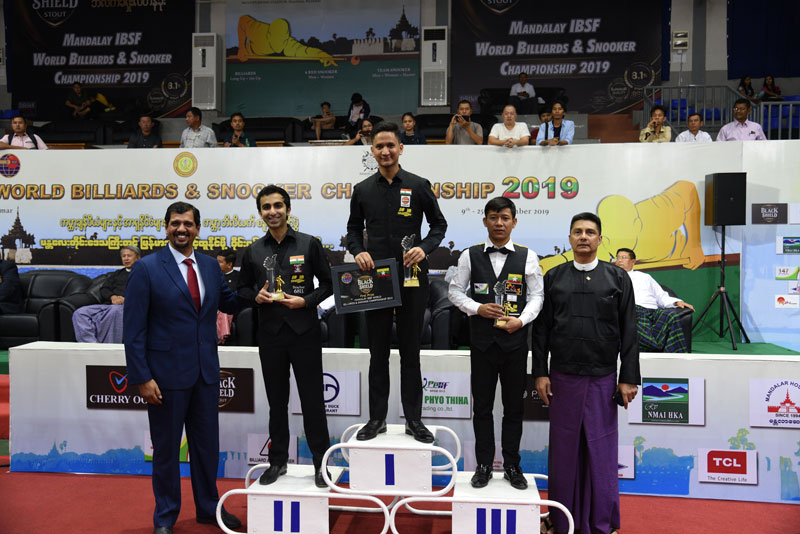 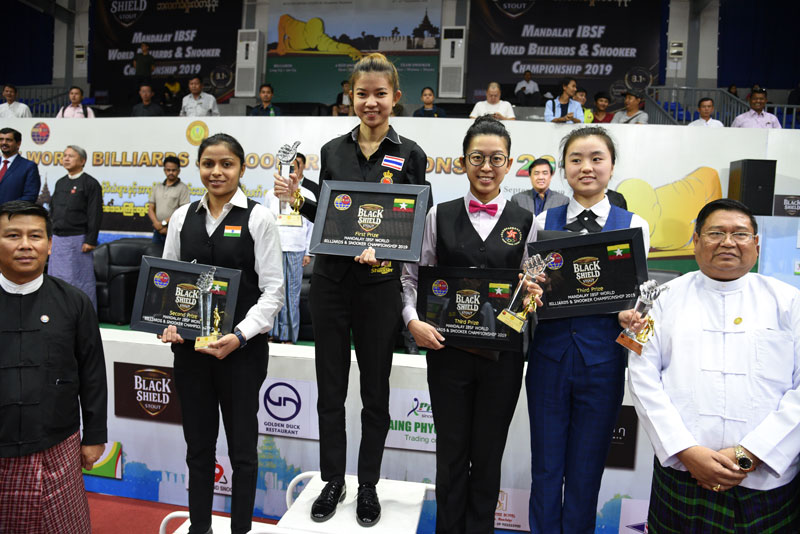 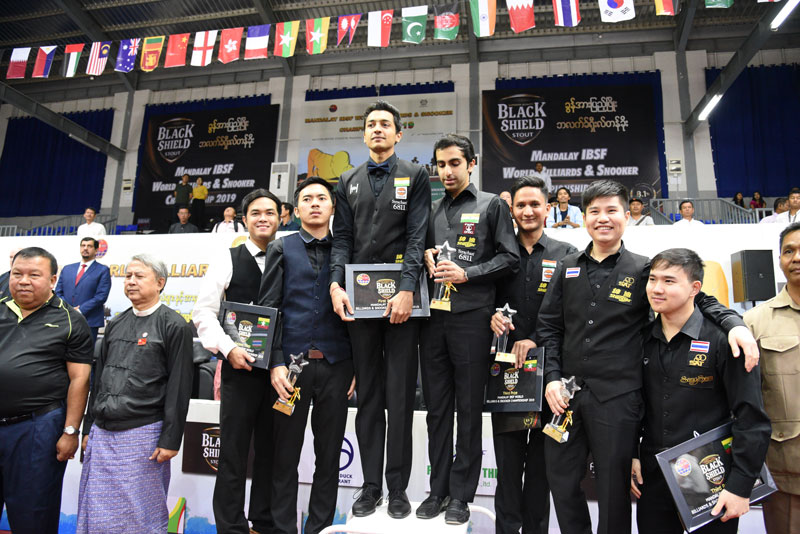 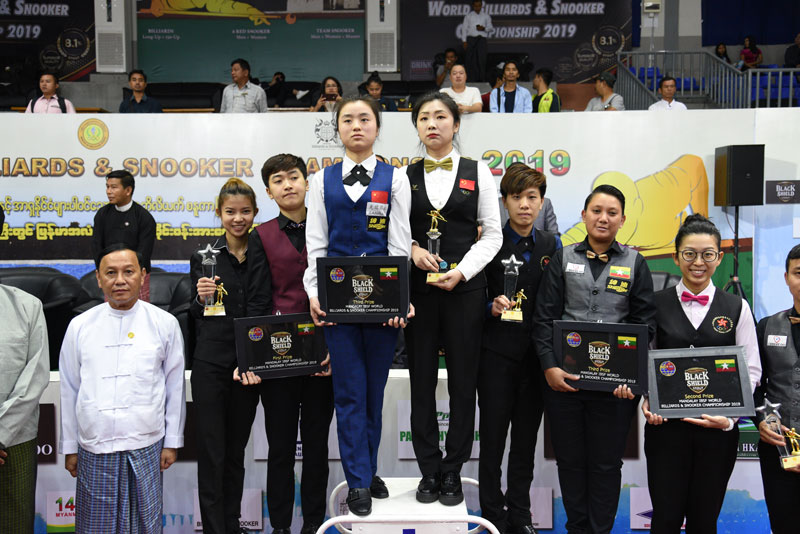 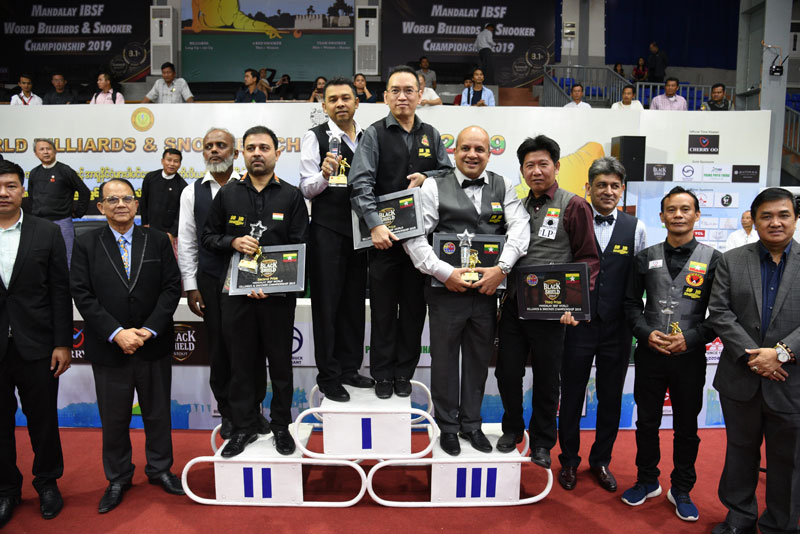